“I have been asked recently, what is my style. I did not give any definition. What is more important is the moment captured. If the photos can bring back your memories when your hair is grey, this is our value.”

Kel became a photographer 7 years ago, and he and his team focus mainly on documentary and fine art wedding photography. If you ask Kel what is the most difficult part of his job? He decided to give us a real-life example. “I have learned some basic photography before joining the profession. By then I had a chance to test my skills of portraits when I travelled with my girlfriend (now wife). At the end of the day, I committed all “crimes” hated by most Hong Kong ladies. Her comments were really harsh, though this “trial” was a big lesson for me influencing my career.” We can’t imagine how harsh the lesson was, however the experience stimulated him to rethink about his career. Is shooting to satisfy his own desire or to please the one being shot? 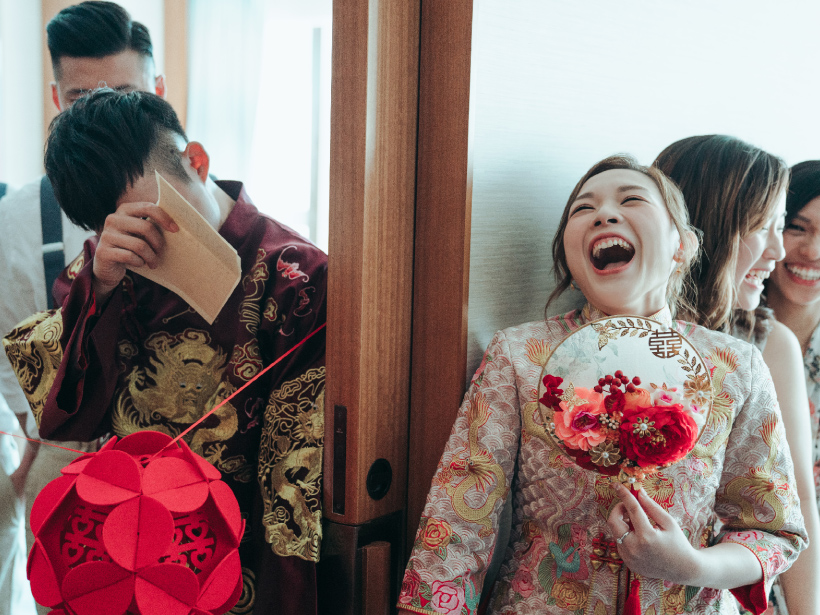 Caring about the feelings of the one being photographed can be one of the themes or directions for shooting.

Thanks to his wife, Kel finally realised he always shot from a male angle. “In my view, the composition was more important than her facial expression. The former defines a photo, whether it is good or bad. For her, “a vague face” or a badly portrayed pose could be a disaster. If the female element was not present, it could not meet her expectations. Not to say a proper portrait.” Kel has handled a lot of clients since then, but none of them would comment on each of his hundreds of photos. His wife was the only one being most honest to him. Kel still views his wife’s comments as his guidelines, the brutal comments back then keep his mind clear and inspired him to become a wedding photographer. The international prizes of wedding photography have proven his hard work. 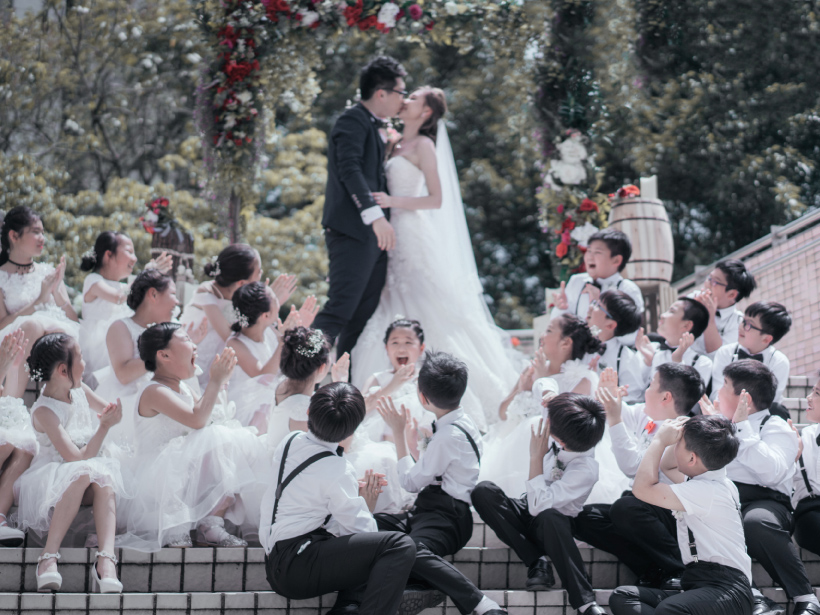 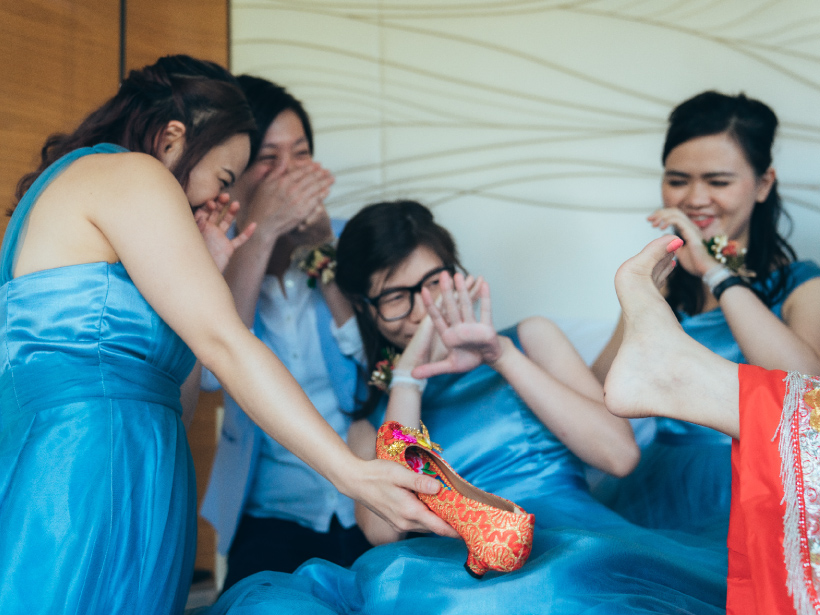 The moment captured represents the eyes of the photographer. It is to tell a story through his/her photograph.

Kel still keeps his passion towards photography today, it is because he knows how to take a break from the tense work pace. “I have been through a period of time when my mind was filled with nothing but only photography due to my long working hours. Therefore, I really need something unrelated to photography in order to have a break. This gave me some time to breathe and rediscover the same place and background for different people. For many families, I am the one to write a new chapter for them.” Kel still remembers one of the weddings, when a father was given time to spend with his daughter who was going to marry. We expected them to talk, however, the father who looked rather serious became speechless with his eyes filled with tears. Capturing 1/200 second moment won’t be possible if no time was given to the father and daughter.

After shooting weddings for years, which photo was his favourite? We found the answer in his wallet. Reflecting to his words, “If the photos can bring back memories, this is where our value lies upon.”

Kel Li, documentary wedding photographer, owner of Kel Li Art Gallery.
He is the one to flip the page and start a new chapter for many families