To cure my curiosity

A registered social worker who loves wandering.
She travelled to a lot of countries with her backpack. Seeing different cultures and people from the angle of humanity and care, she began to perceive the world with her better self. She has published a book named “如果流浪是一種練習” to document her reflections on the road.

Walking is a blessing. We can go anywhere, with somewhere to go back to.

A similar smell filled the straight road in Cambodia. I walked into the slums where dangerous buildings were there for decades. Rubbish accumulated with flies flying everywhere, no one attempted to clear up. Children played with their toy guns and their mothers held long ropes to dry their clothes between buildings. Gangsters walked on the streets in groups. There were flowers as well as graffiti on the walls. I did not grow up here. I was just curious.

Such is life, I walk with curiosity every day.
Roads can be long and far, meandering and bumping.
You can sail downward with the current, or move upward against it.
Whether the view is good, or is it pleasing, it is part of the walk.
Choose to turn or get lost at the crossroads, it is fate. 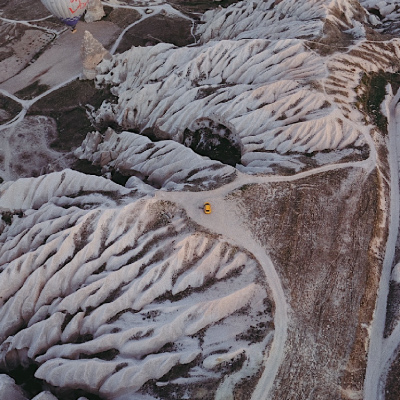 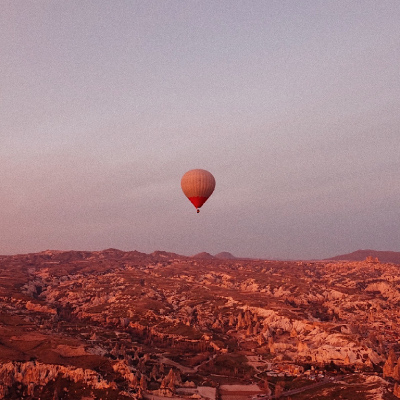 Out of curiosity, I fly high and far.

The mountains and rocks are weathered with wind and frost over centuries. There were trees grew from the hillside, and footsteps in the snow. Generations by generations, the remains of Cappadocia indicated the life of people thousands of years ago. Walking on the site, there was wind blowing through. I was curious about the sky. When a person drew a circle on his land, he might not realise how insignificant he was.

Out of curiosity, I travel.
Cows could wander along the streets as they are regarded as the mount of the goddess Shiva in Hinduism. People respect them and live with them every day.
Cows are companions and friends, as well as the source of income for those who lead them. Cows are always decorated with green and yellow beads on their head gear, or orange antique mask and flowers necklace. They enter every shop with Añjali Mudrā, then leave with blessings.
It is an everyday practice which is enjoyed by most. They cherish the presence with the gods in their minds. 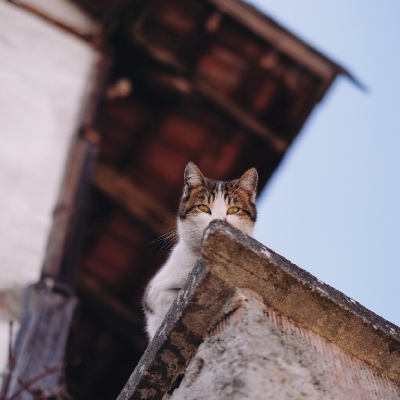 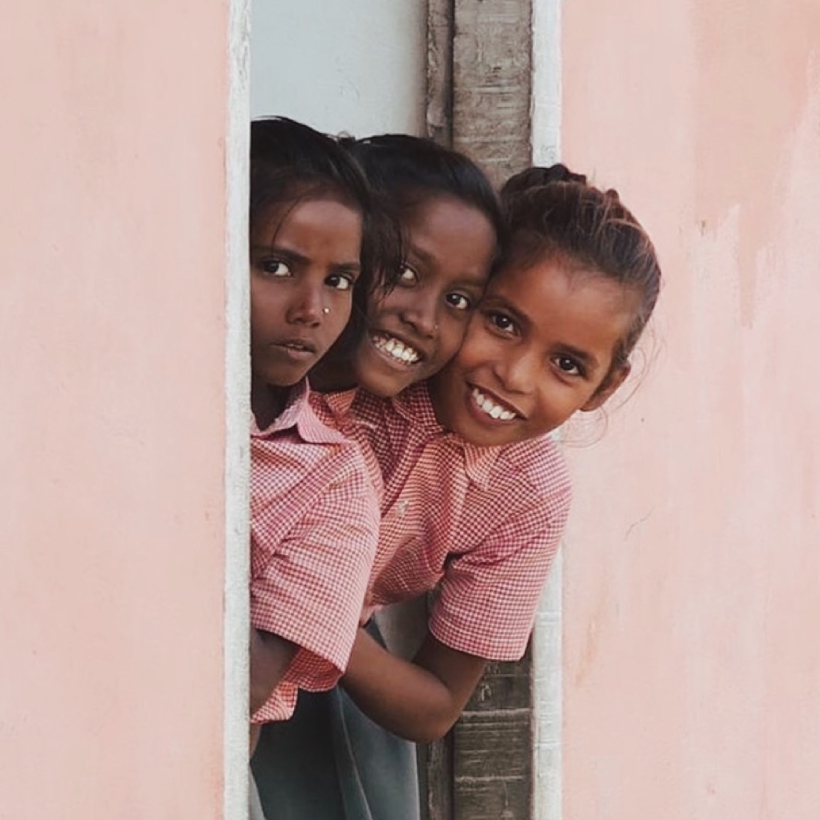 We seldom have time to look into the eyes of each other.

By looking into their eyes, you may leave the person with unforgettable memories. When language can’t speak, the eyes tell the rest. When I was living in a school for a short term, I can’t help but to peek at the lessons of the kids every morning. Their childish faces expressed their seriousness and kindness. They ran to me every time out of curiosity, I would point them back to lessons. They hid their shyness by heading down to read, then smiled and came back to me again.

Children are innocent and curious; they came just to have a look at you.